ARCANA
Production: Italy, 1972
Director: Giulio Questi
Category: Occult
The third, and least known, of the unconnected triptych of enigmatic features made by Questi at the end of the 1960s/early 70s. Whereas Se Sei Vivo Spara was a horror-tinged homo-erotic western and La Morte Ha Fatto L’Uovo a perverse, psychedelic giallo, Arcana is more of a decadent, experimental occult Oedipal mystery. A widowed medium and her son live in a small town where they hold phoney seances for the dead. But the boy turns out to have true, uncontrollable supernatural powers, which drive those around him mad. The original, uncut version is said to contain strong scenes of sexual violence and terror. Questi surfaced again seven years later, directing films for Italian television, of which the most interesting is Vampirismus, from a story by E.T.A. Hoffmann. 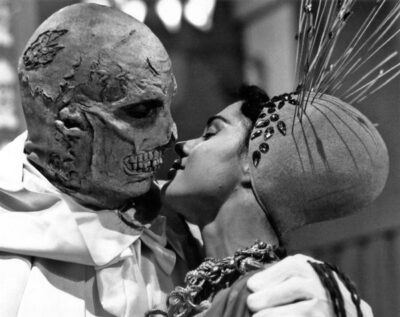 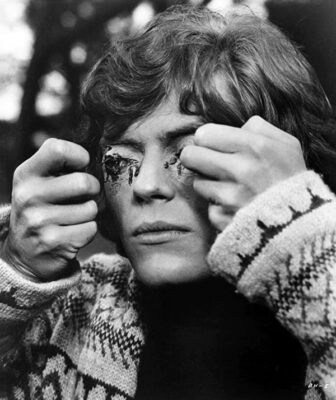 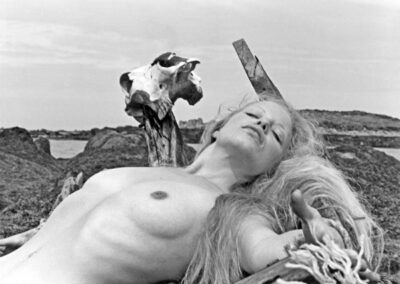