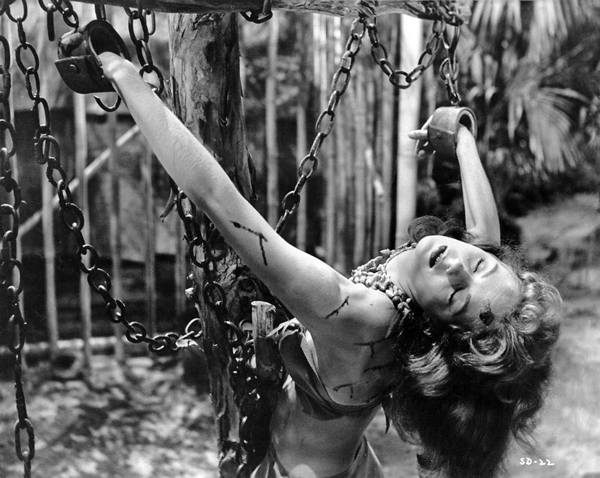 SHE DEMONS Production: USA, 1958 Director: Richard E. Cunha Category: Horror/Science Fiction One of the first in the cycle of “Nazi-SF’ movies that surfaced in the 50s and 60s, concerning a deranged SS war criminal on a remote island who turns a group of bikini-clad females into disfigured monsters in Continue Reading 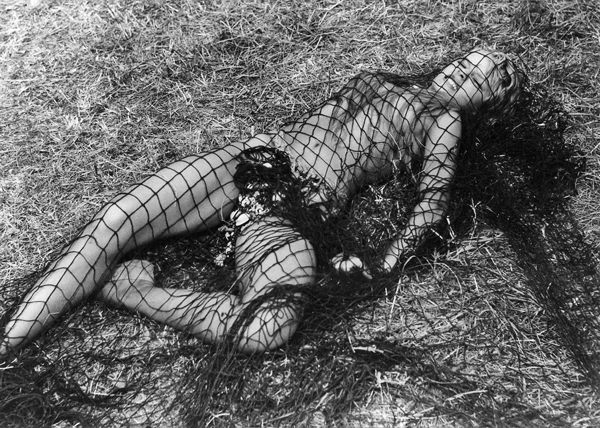 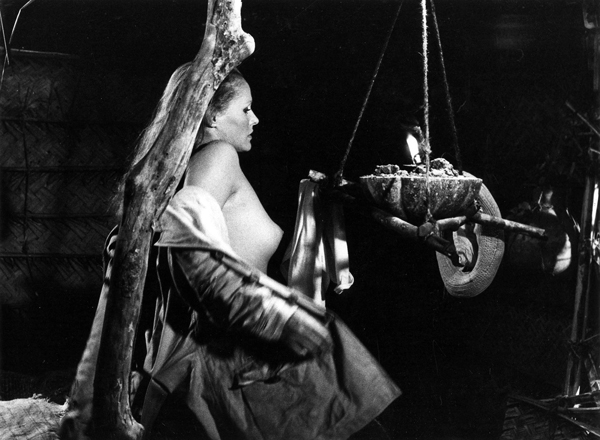 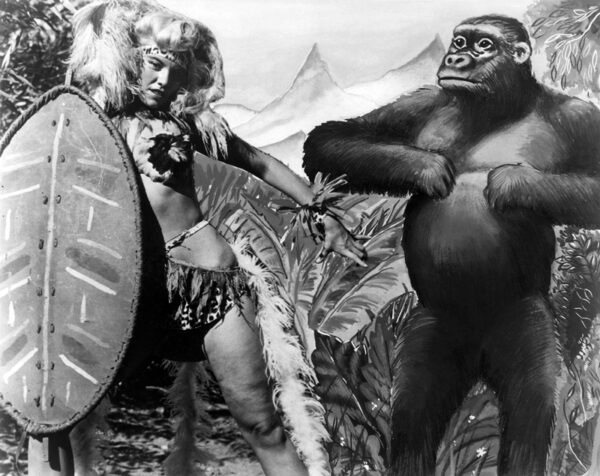 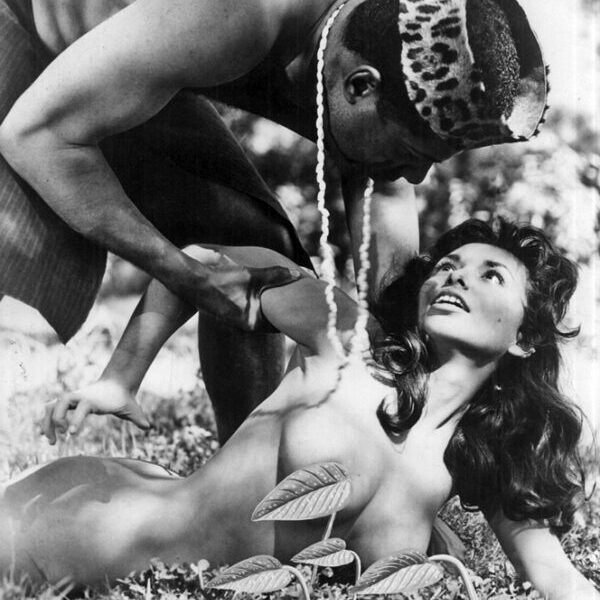 SLASH OF THE KNIFE GOD Production: USA (1955) Director: Andy Dietz Sub-Title: A Story Of The Green Trap Category: Jungle Exploitation Posted by Neuro-Toxx A high-resolution download of the above image can be purchased from our Photo Archive.