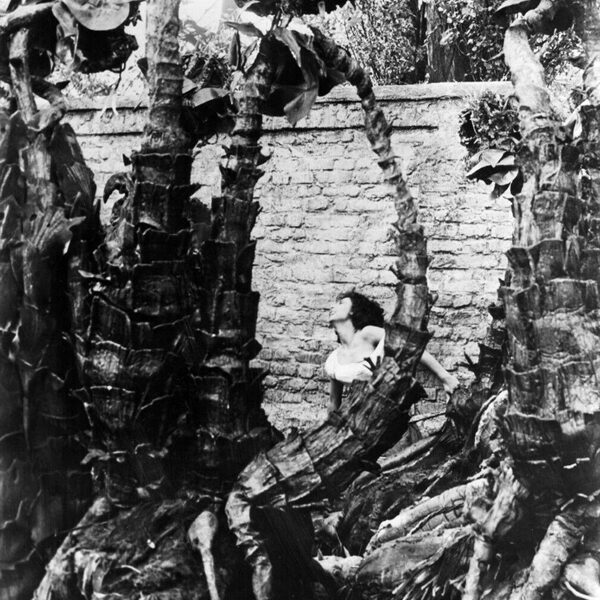 A MOSCA CIECA (“Blind Fly”) Production: Italy, 1966 Director: Romano Scavolini Category: Experimental Giallo First film by Italian prodigy Scavolini, who was only twenty-five at the time; shot in black-and-white, and silent save for an electronic musical score by Vittorio Gelmetti, it is a film of an amok killer, a man Continue Reading 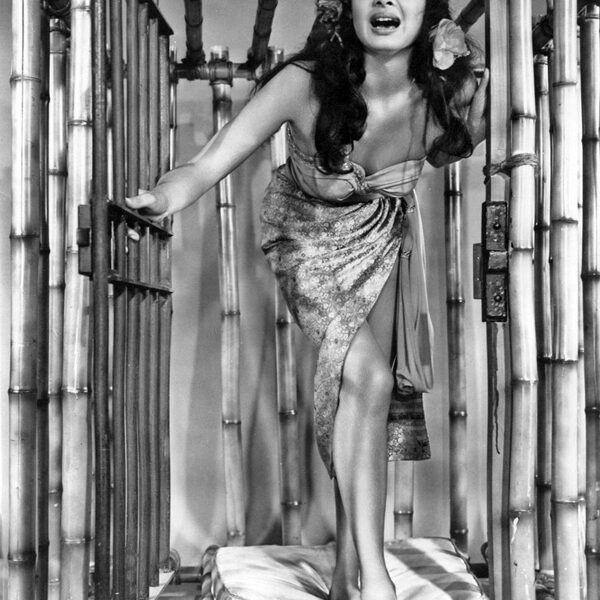 CONFESSIONS OF AN OPIUM ADDICT Production: USA, 1962 Director: Albert Zugsmith Category: Drugs/Slavery/Freaks Vincent Price is a sailor who falls into the clutches of Chinese drug-pushers. An exploitation film, mostly unrelated to Thomas De Quincey’s original book, but full of sleazy imagery. Zugsmith was something of a pulp visionary, producing Orson Welles’ Touch Of Continue Reading 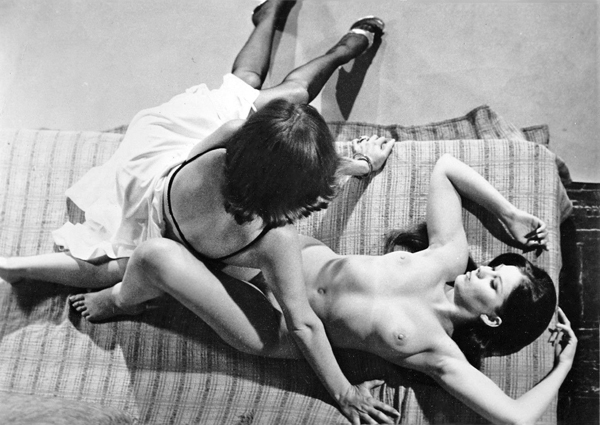 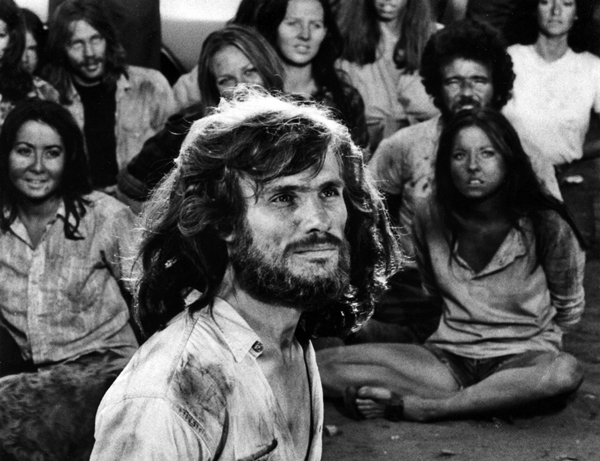 HELTER SKELTER Production: USA, 1976 Director: Tom Gries Category: True Crime A TV movie based on the book by prosecutor Vincent Bugliosi, in which he boasts about the prowess which enabled him to convict Charles Manson of murder – not really that impressive if you consider that Manson ill-advisedly chose to Continue Reading 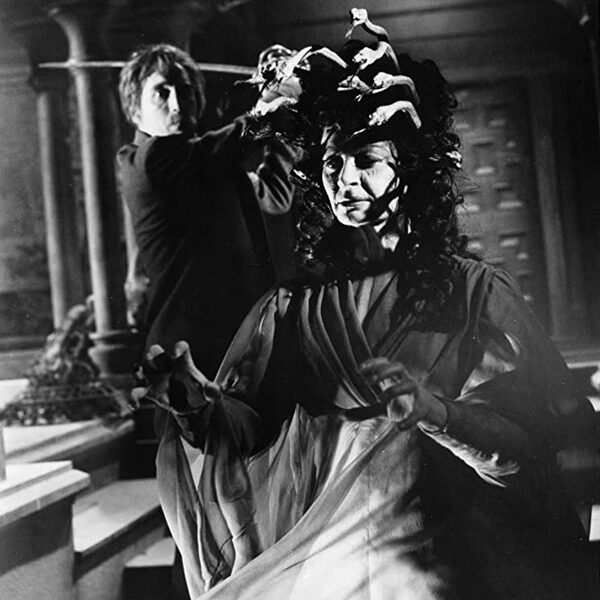 THE GORGON Production: UK, 1964 Director: Terence Fisher Category: Horror Having covered every traditional monster angle, Hammer in 1964 turned to Greek mythology and came up with The Gorgon. Translating the action to Transylvania, the story tells of villagers being literally petrified by the Gorgon Medusa, a monstrous female with hissing, Continue Reading

LA GRANDE FROUSSE (“The Big Fright”) Production: France, 1964 Director: Jean-Pierre Mocky Category: Crime/Terror One of only two features to be based on the novels of Jean Ray (the other being Harry Kumel’s Malpertuis), La Grande Frousse is based on Ray’s La Cité De L’Indicible Peur (“City Of Unspeakable Fear”), written in Continue Reading