AROUSED
Production: USA, 1966
Director: Anton Holden
Category: Serial Murder/Sex-Psycho
From the same NY grindhouse scene as the films of Michael and Roberta Findlay, Holden’s “roughie/ghoulie” is one of the best of the period, featuring a psychopathic killer with a grudge against hookers (his mother was a prostitute who neglected him). After he has butchered numerous street-walkers, friends of one of the dead girls vow to track him down and castrate him in revenge. With nudity and misogynistic violence, a discordant jazz score, moody cinematography and weird scenes of dismembered mannequins, Aroused is an early stand-out in the sex-psycho genre. Holden’s next film as director – he was primarily a sound recordist – was the white slavery picture Cargo Of Love (1968). 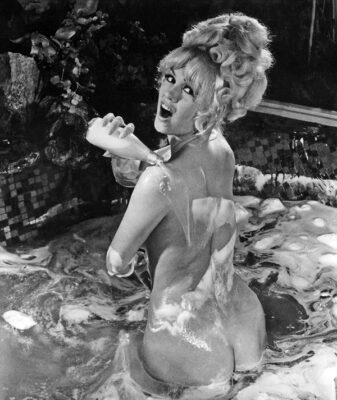 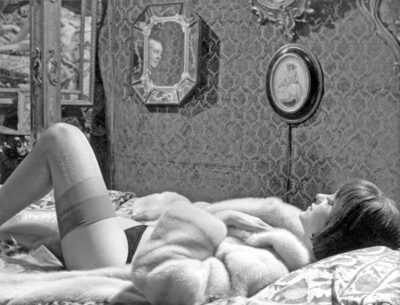 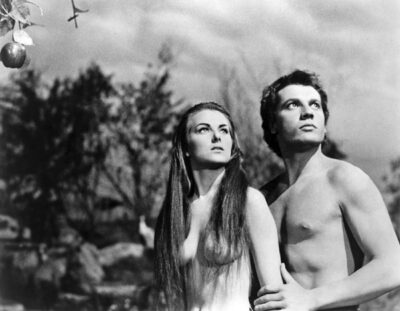